Cyntrol works in refinery applications to convert cyanide into a non-corrosive thiocyanate, protecting equipment from corrosion.

Catalytic cracking and coking operations in a refinery typically generate some amount of cyanide due to the presence of nitrogen containing compounds in crude oil. These cyanides, if present in sufficient concentration, can have a deleterious effect on refinery operations, due to their promotion of hydrogen related corrosion.

While other corrosion inhibitors, such as filmers, protect equipment by forming a barrier between the metal and the corrosive agent, the cyanide still exists and is passed along to other units within the refinery. Cyntrol effectively eliminates the cyanide by converting it to a non-corrosive thiocyanate that is easily handled in the refinery’s water treatment facility. 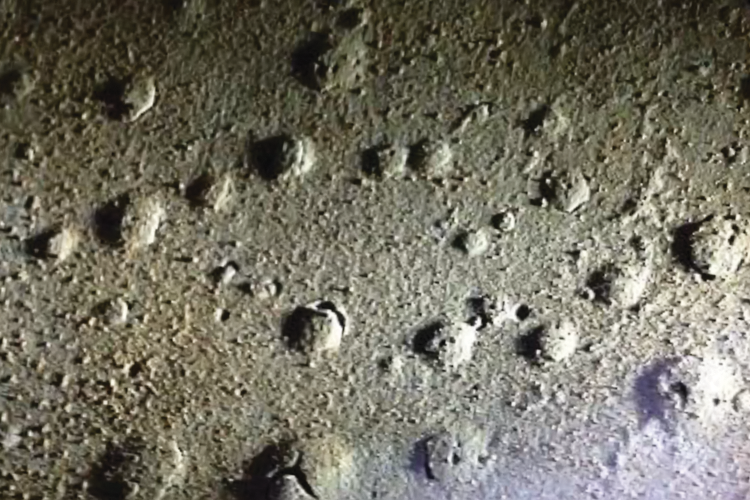